It has been more than 60 years since humans began the era of space conquest, and we still cannot find life outside of Earth.

On October 4, 1957, for the first time, humans entered the cosmic restoration work with Russia successfully launching the Spoutnik 1 artificial satellite into orbit, opening the era of conquering worlds where we have not. once known. On July 20, 1969, the Apollo 11 spacecraft brought Neil Armstrong and Edwin Aldrin to the Moon. Humans walk on another celestial body for the first time. That is another step in the quest for the universe.

However, it wasn’t until 20 years later, on April 25, 1990, that humans really took a step further in the study of space when the Huble telescope was launched into orbit. With the leading cosmic observation tools, capable of receiving light from 12 billion years away, people have been much more open to research into the workings of the universe.

Huble telescope has helped people expand a lot about the universe.

In 2009, another telescope was launched into space, this time, Kepler, with a mission to search for planets in the universe. It has detected thousands of planets, including those that are thought to be “highly likely to have life”. By 2018, this telescope stops working when it runs out of fuel.

However, it is true that everything found over the past time is only according to scientists’ estimates. The most realistic asymptotic parameters for the planets are the orbits, size to the host star, masses, and ambient temperature. And the parameters are completely impossible to measure.

Images of planets that are believed to be potentially habitable are actually illustrations.

In fact, the most advanced generations of telescopes today are unable to see a planet close up, because they are always obscured by strong light coming from the host star. We do not even know whether the planet is made up of solid, liquid or gas. Therefore, everything just stopped at the level of “guess”, “possibility to exist life”.

And therefore, even though we have discovered thousands of planets, many of which are located in areas favorable for life to develop, but during the past time we still cannot go any further. Want to learn more, we have to get closer to observe by ourselves, because the most advanced astronomical equipment available today cannot give us the accurate information. Distance is an extremely big obstacle, preventing humans from finding life in the distant universe. To reach the closest planetary system to Earth, Proxima Centauri, at a distance of 4.3 light years, it would take us decades at the current rocket’s speed. That is really a big challenge, but also the first goal that scientists are setting. If in the future, a new technology can help us reach higher speeds and travel much faster than we are now, then we will really take a step forward in finding life in our activities. other crystals.

outside the crystal science vu tru 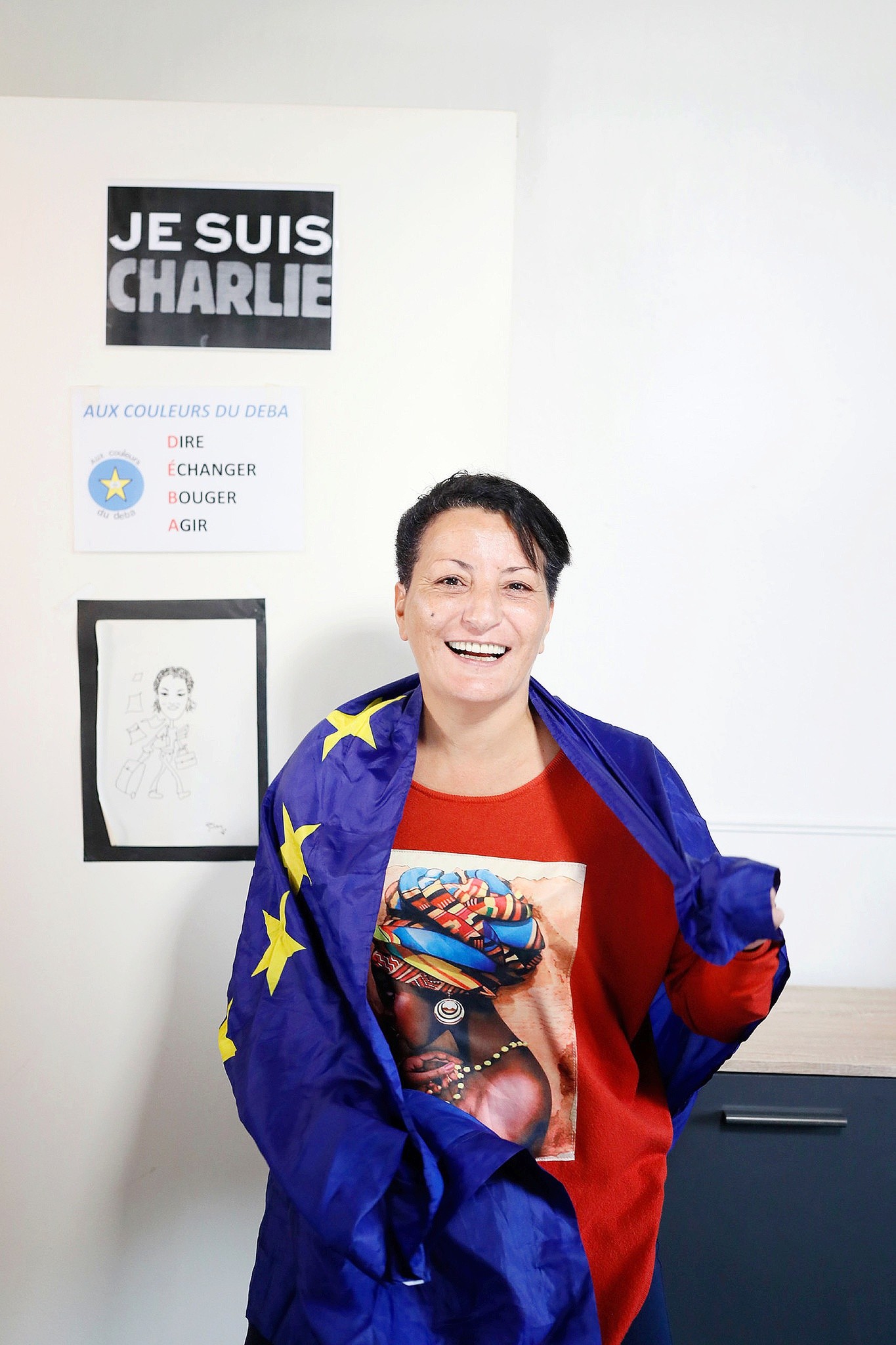