When stopping a vehicle on the road, in addition to administrative checks for the driver such as asking for a driver’s license and registration, the police also do a “mysterious” thing.

Another action that drivers often don’t notice is that a police officer will touch the rear of the car where the taillights are. There are many reasons why law enforcement officers do this.

Follow Law Dictionary, before cameras were installed on most police cars, touching the back of a stopped car, where the tail lights were, was a way for the police to leave evidence – fingerprints – proving that the police was present.

If something happens while the police are stopping a vehicle for inspection, the contact between the two will be traced to the fingerprints left on the vehicle. For example, this evidence could help police find a missing member even without video.

Another reason when a police officer knocks on the taillight is to startle the driver. Police can find themselves in dangerous situations when stopping someone, where some drivers may be carrying illegal or prohibited items such as guns, ammo or drugs.

Normally, if a driver has something illegal in their car, they’ll want to hide it before the police get to the windshield. So, one of the reasons the police touch the taillights is to startle someone in the car.

Drivers usually won’t expect an unusual sound like a knock – essentially slowing them down for a few seconds, and giving police more time to see what’s about to be hidden.

Additionally, if an officer believes they are in a dangerous situation while stopping someone, they can touch the rear of the vehicle as they approach the driver’s door to make sure the trunk is locked. This ensures no one is hiding in the trunk and jumping out at any moment. 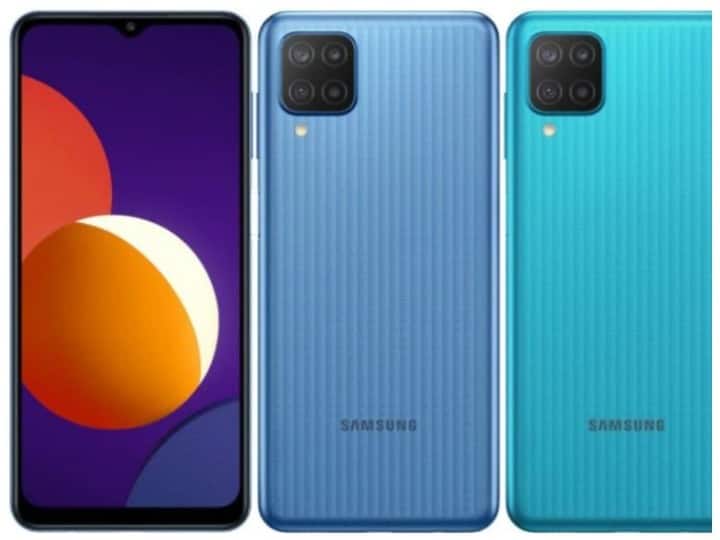 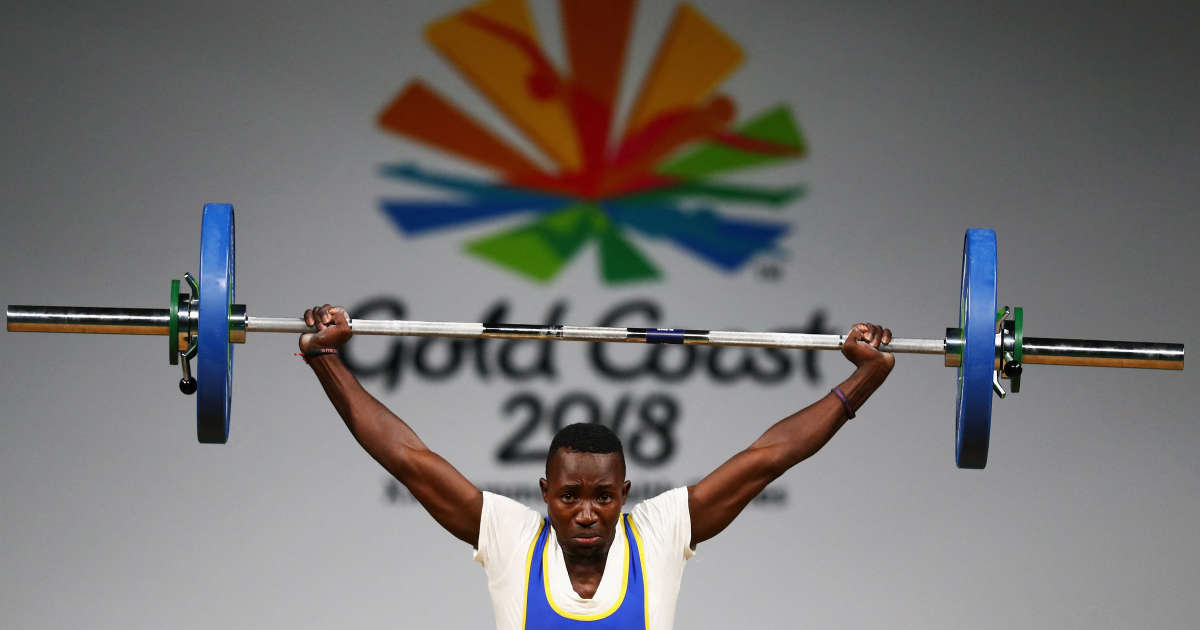