The verdict of the Stelvio, the great pass in northern Italy, propelled the Dutchman Wilco Kelderman (Sunweb) to the top of the Giro, after the 18th stage removed Thursday from the Cancano lakes by his Australian teammate Jai Hindley. “A day of madness!” Exclaimed Kelderman, exhausted, upon arrival at this unique site at an altitude of 1945 meters, near the Swiss border. “I had the hardest race of my career”.

Struggling in the Stelvio and then in the final climb, Kelderman kept a slim lead over the leading duo, already the strongest last Sunday in the ascent of Piancavallo. Barely 12 seconds on Hindley and 15 seconds on Briton Tao Geoghegan Hart, better than a substitute for Welshman Geraint Thomas in the Ineos team.

“The team (Sunweb) applied perfect tactics,” commented Hindley, first time WorldTour winner. Perfect, as far as the raw results are concerned, but at high risk by choosing not to decide between the two riders, which was like leaving Kelderman all alone 8 kilometers from the top of the Stelvio, or 45 kilometers from the finish.

“Jai is very strong and Tao is a rival for the general. We therefore decided to play on several fronts, which was the right tactic “, preferred positiver Kelderman, who did not want to claim victory three days before arrival in Milan but declared himself” confident “in view of the final time trial.

The offensive launched by his team hit right at first. At 10 kilometers from the top, she put in difficulty the Portuguese Joao Almeida (22), who had been wearing the leader’s pink jersey since the third stage in Sicily, and skimmed the group of favorites.

But the German formation took a backlash in return when its leader got stuck in this endless pass, 25 kilometers and … 48 switchbacks. Hindley then stuck to Geoghegan Hart’s wheel behind Australian Rohan Dennis, who set a hellish pace for the Ineos team to the top, between snow fields, at an altitude of 2758 meters.

Distanced by forty seconds at the Stelvio, Kelderman faltered once again in the last kilometers of Cancano after being overtaken by the Spaniard Pello Bilbao, author of an impressive return to take 3rd place at 46 seconds, and the Danish Jakob Fuglsang. Up front, Geoghegan Hart and Hindley stayed together until the sprint logically concluded in favor of the Australian, who had stayed in his wheel throughout the climb.

Was Hindley the strongest? Did he ride with restraint in the final? “Hard to say,” evaded the young (24) rider from Perth, Western Australia, one of the young class of the Sunweb team who has already revealed the Swiss Marc Hirschi during the last Tour de France. “It was an epic day”.

The queen stage of this Giro definitively condemned to a side role the double winner of the event, the Italian Vincenzo Nibali (8th), who crossed the line in the wake of Almeida, the other revelation of the race. But almost 5 minutes from the leading duo, Hindley and Geogehgan Hart, who have joined the professional peloton in 2017. “There is a generation change underway, that’s clear,” sighed Nibali, soon to be 36 years old. On Friday, the race returns to the plain on the occasion of the very long stage (253 km!) Which links Morbegno to Asti. 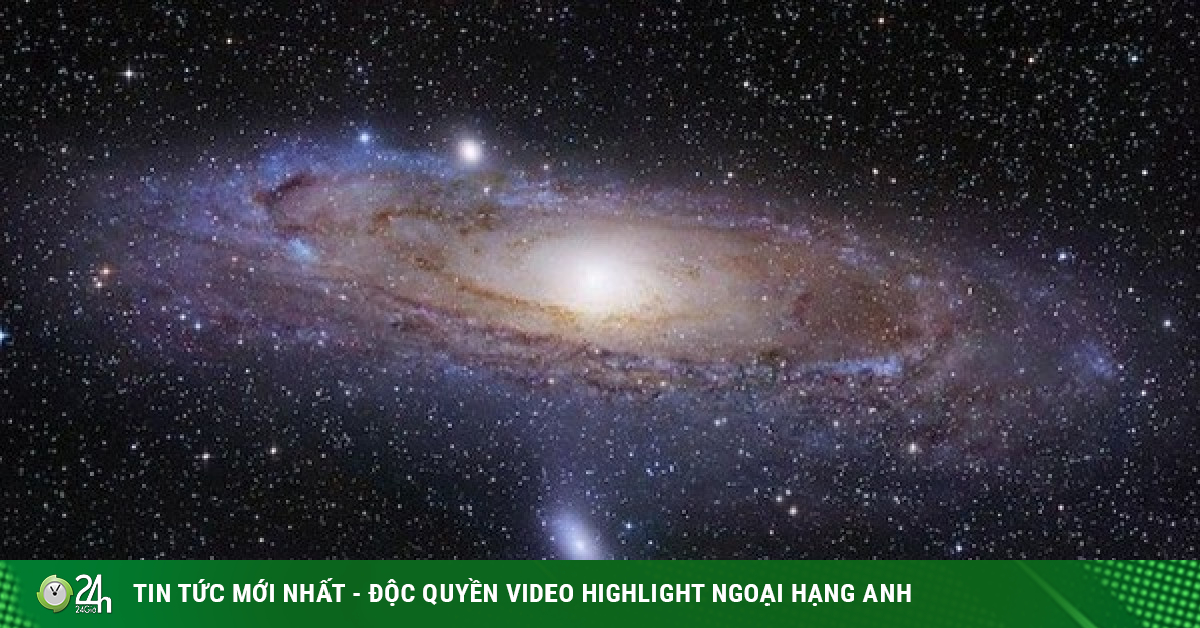 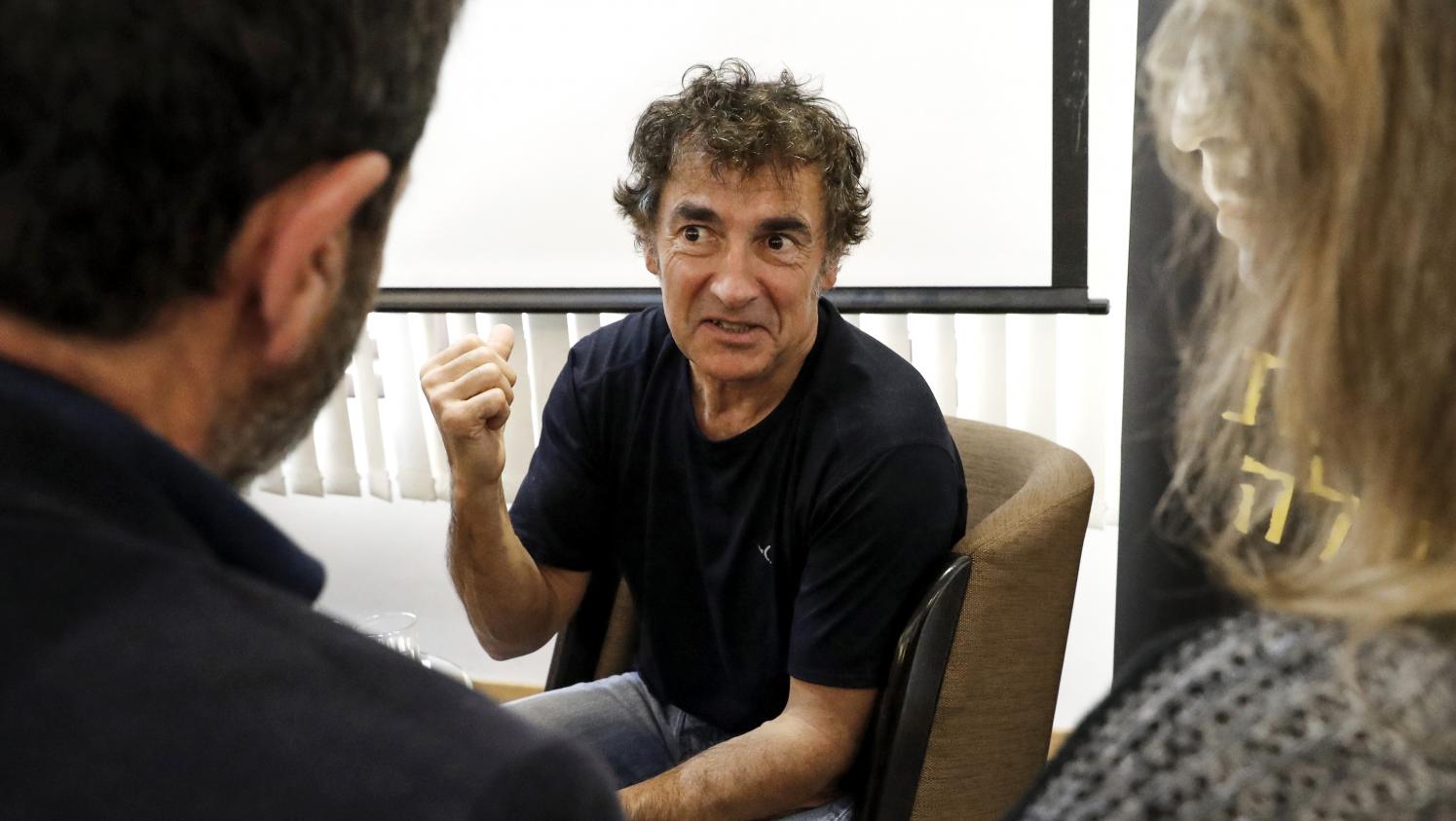