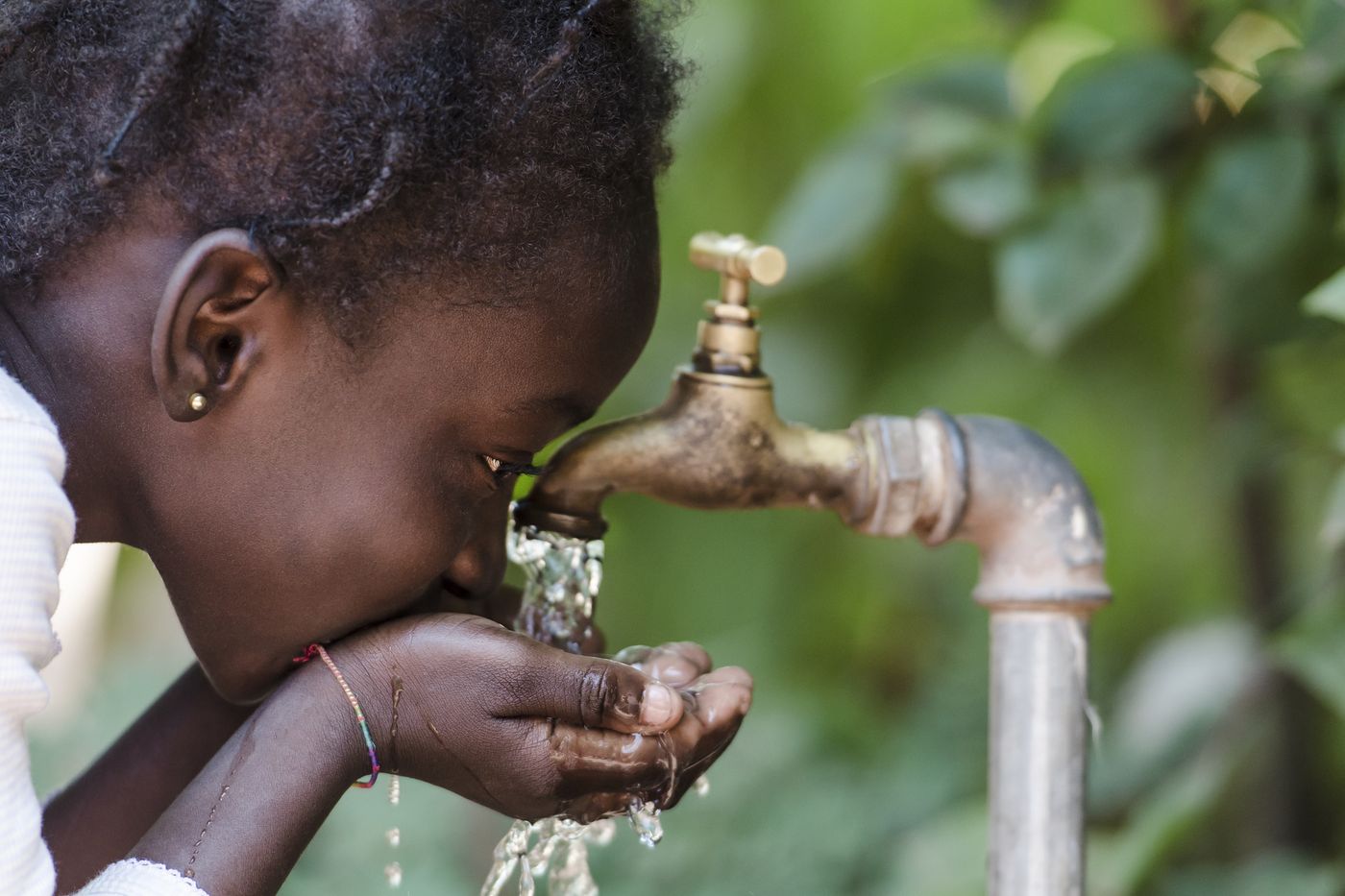 ► “We must rationalize agricultural use which consumes 70% of the resource”

“We must distinguish the water resource from access to drinking water. The map of water stress does not necessarily match that of the lack of drinking water. So the Democratic Republic of the Congo is a water tower. However, 40% of its population has only a water point less than thirty minutes from home, as in the whole of sub-Saharan Africa. 165 billion euros should be invested per year for universal access to drinking water, according to the World Bank. We are not on the right track.

Seventeen countries already take more than 80% of their resource. However, withdrawals have increased by 1% per year since the 1980s. Given demographic growth, this pressure will continue. And water pollution increases the strain on the resource. Even if they are not the worst endowed, the mega-cities are engaged in a race against time against urban growth. In Kinshasa (17 million inhabitants), the rate of 50% of connection to the network drops to 12% in the outlying districts.

To supply cities, we have to play on all fronts: sanitation and reuse of wastewater, efficient networks, reforestation of watersheds, etc. But the most important lever is certainly to rationalize the agricultural use of water, which punctures 70% of human uses. “

► “Water is rarely set up as a priority”

Eric Servat, hydrologist at the Research and Development Institute and director of Icireward, the Unesco international center dedicated to water in Montpellier

Water for everyone. The particularly ambitious goal set in 2015 to achieve this in fifteen years has at least raised the alarm. It remains difficult to understand why water is rarely erected as a priority. Yet the damage is colossal on human health – 500,000 children die of diarrhea each year – and on the environment, which is overexploited and polluted. This is without taking into account the major prejudice for the girls who, devolved to fetching water, are deprived of school.

Access to water requires, it is true, considerable work. These have been carried out over decades in the countries of the North. Faced with the tidal wave of rampant urbanization in the megalopolises of the South, the infrastructures do not follow. The chronic lack of investment has been pointed out for more than twenty years. Worse, the data collection networks that previously existed have deteriorated or even disappeared in many countries. But how can we sustainably manage the resource if we do not understand the functioning of a watercourse or a lagoon or that of recharging a water table?

Proximity phyto-sanitation experiments are being carried out, particularly in Dakar. We should already multiply these techniques which, of course, do not solve everything but contribute to improving the quality of water locally … while waiting for years before the new urban districts are connected to water and sanitation networks. 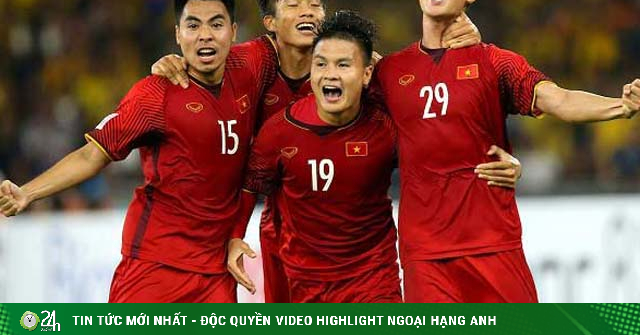