Quarter-finalist at Euro 2016 organized in France, Iceland had created a sensation before gradually regressing to fall back into anonymity.

How far away is this time when thousands of Icelandic supporters initiated France into the famous clapping, this particular type of applause which consists in clapping the hands, the arms outstretched after two hits of the drum. Already used before Euro 2016 by some supporters, especially those of Nice in France, it is the Icelandic fans who popularized this gesture thanks to the surprising journey of their selection during this European Championship. Two draws and a win in the group stage before eliminating England in 1/8e of the final, to everyone’s surprise. This is the first time in its history that the Icelandic national team has successfully completed such a course in a major competition.

The quarter-final was much more complicated for the Scandinavians, heavily eliminated by France (5-2). But whatever. This small volcanic country close to the Arctic Circle had already amply achieved its Euro in addition to having created a real capital of sympathy around it. But since then, the insolent success has given way to sporting and extra-sporting failures. Before his trip to Romania this Thursday in the 2022 World Cup qualifiers (8:45 p.m.), Iceland no longer really looks like a fairy tale.

One last feat before the fall

The fall took a long time to take shape. After the enchanted parenthesis of summer 2016, we could have predicted a more delicate tomorrow for the Scandinavian selection. This is not the case since Iceland manages to qualify for the 2018 World Cup in Russia by finishing first in its qualifying group, ahead of Croatia, future finalist. With this resounding feat, Iceland beats Trinidad and Tobago’s record in 2006 by becoming the smallest country, from a demographic point of view, to reach the final phase of a World Cup. The selection led by Heimir Hallgrimsson then points to 22e place in the FIFA ranking, a jump of 90 places in 8 years. In the first World Cup match in its history, Iceland manages to hang Argentina’s Jorge Sampaoli (1-1). A new feat, certainly, but which marks the beginning of the end of the fairy tale. In the next two matches, Iceland lost to Nigeria first (2-0) then Croatia (2-1). The adventure stops as soon as the group stages and the enthusiasm for Euro 2016 already seems distant.

Iceland then inaugurated the brand new League of Nations with a stinging setback in Switzerland (6-0) before suffering three more defeats in as many games. The Nordics also fail in their quest to qualify for Euro 2020. The feeling of regression and return to anonymity is confirmed during these qualifiers for the 2022 World Cup where Iceland is in the penultimate place of its group before moving to Romania. If the qualification is not mathematically impossible, the course of the Nordics in this qualification campaign does not really encourage optimism. Iceland have won just two games against modest Liechtenstein.

The new generation is long overdue

How to explain this return to square one? As often, it is towards the ground that it is necessary to look. Iceland is looking for a new generation that is slow to emerge. “In a small country like Iceland, you have to accept that there are ups and downs depending on the generation», Explained in 2019 the coach of the time, the Swede Erik Hamrén. It is certain that Iceland is a very small country with an estimated demography of just over 343,000 inhabitants in 2018, the equivalent of the city of Nice. In football, Iceland has around 23,000 licensees. By way of comparison, this figure rises to nearly 1.9 million in France. The difference would almost make you dizzy. Under these conditions, it was almost a given that Iceland would not surf indefinitely on the feat of 2016.

Read alsoIceland: the difficult aftermath of a historic Euro 2016

Moreover, the selection is rife with aging. In the playoff match against Germany (4-0 home defeat), coach Arnar Vidarsson only fielded 3 players under 24. The next generation struggles to arrive but in the land of volcanoes, we want to be optimistic. If the local legend, Eidur Gudjohnsen, has hung up his boots since 2016, his son, Andri, plays with the Real Madrid reserve. Kristian Hlybsson is making the heyday of Ajax Amsterdam’s youth teams. A meager glimmer of hope for a selection that has no other choice but to bring out new names because Iceland can no longer really count on the executives of Euro 2016.

A selection weighed down by extra-sporting scandals

Aron Gunnarsson, Kolbein Sithtorsson and of course Gylfi Sigurdsson. These three players were the pillars of the Icelandic selection in 2016. The last city, including Everton and Tottenham, is even one of the best players in the history of the country. But these three players are now in turmoil. Aron Gunnarsson was charged with rape by a young woman and surrendered himself to law enforcement last month. Kolbeinn Sightorsson – top scorer in the selection tied with Eidur Gudjohnsen – is at the heart of a sexual assault scandal while Gylfi Sigurdsson is investigated for child sexual abuse in England.

Three players now in their thirties but who could still render valuable services to the national team from which they were logically excluded. Much criticized for its wait-and-see attitude and its propensity to want to cover up some of these scandals, the Icelandic Football Federation is also in the eye of the storm. “The office, deputies and regional representatives (from the Federation, Editor’s note) have decided to resign and will return their mandate at the latest when the Extraordinary Meeting is called“, Wrote the Federation in a press release on August 30, assuring that”responses to crimes and sexual violence will continue to be a priority“. Strong decisions but taken too late according to several followers of the Icelandic national team. From an almost logical return to rank after the exploits of 2016 and 2018, the trajectory of Icelandic football has suddenly taken a turn of descent into hell. 22e in 2018, Iceland is now 61e of the FIFA rankings and seems a long way from a comeback. 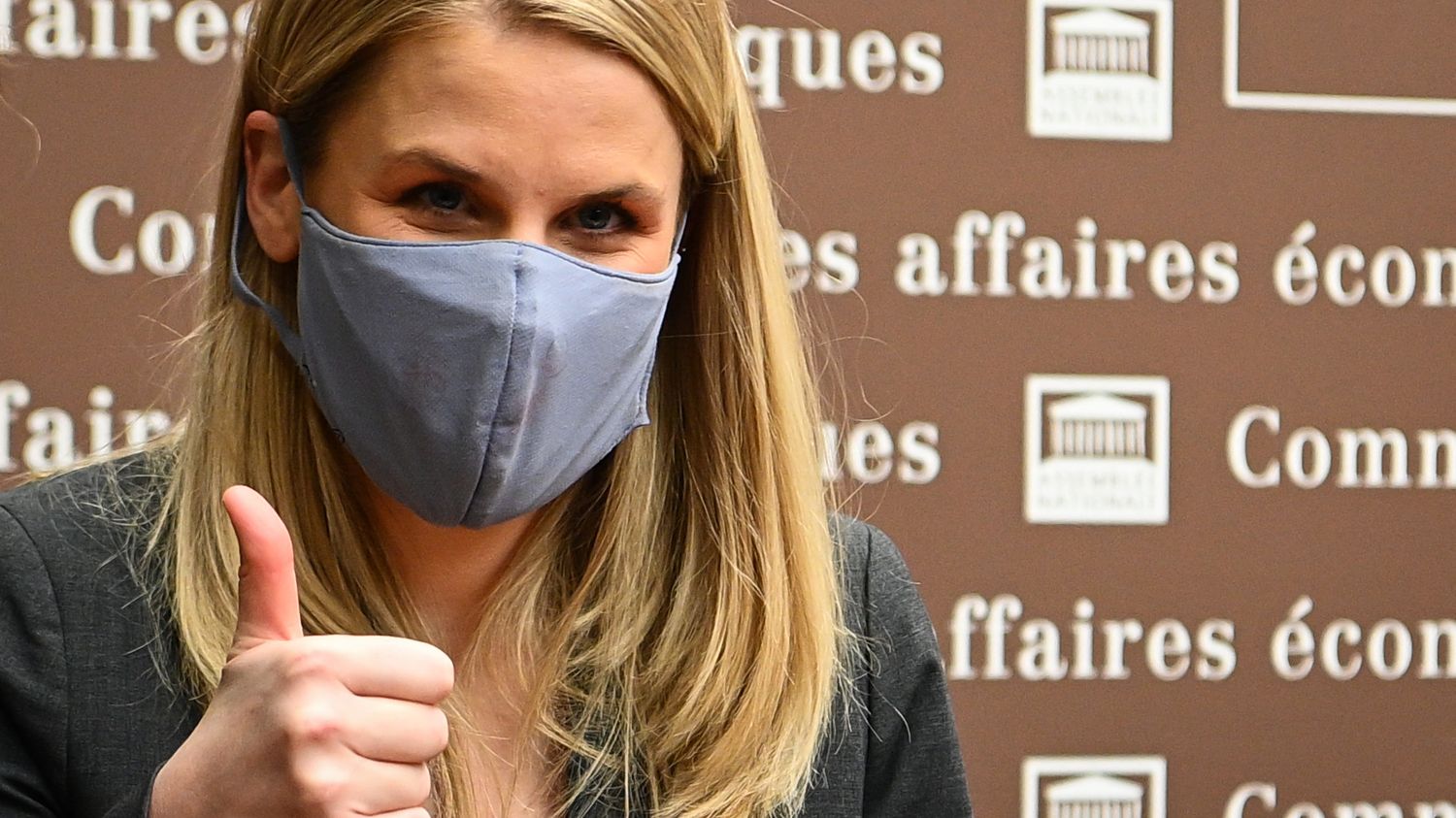