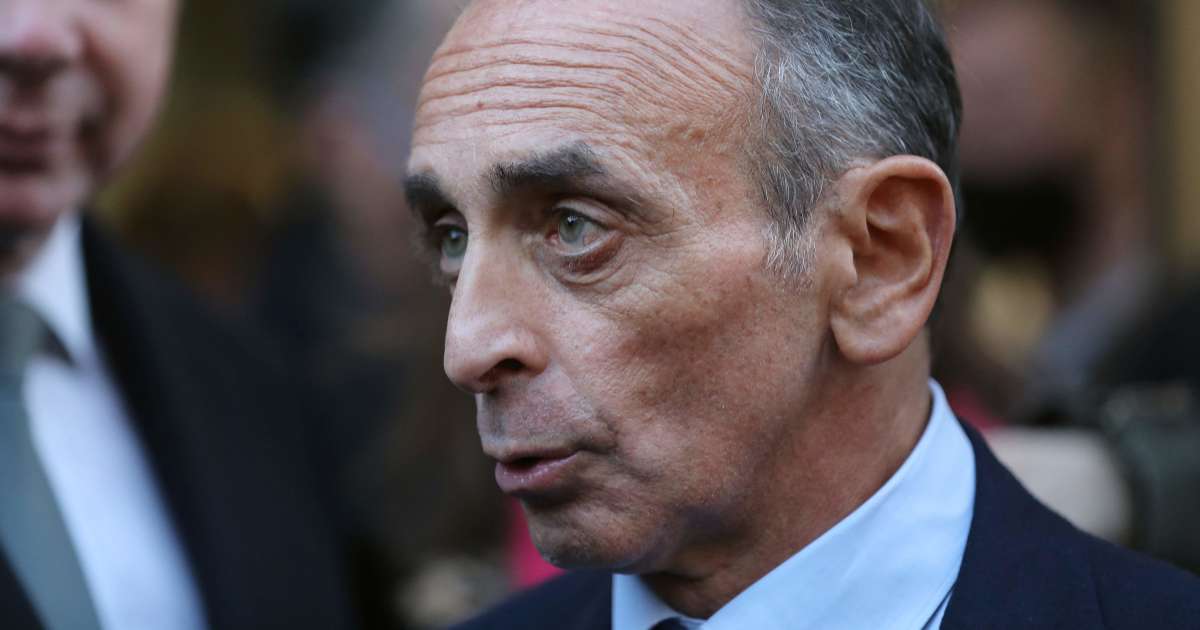 
A controversy to pass his period of turbulence? While his presidential campaign seems to be losing momentum, Éric Zemmour took advantage of a visit to Menton this Friday, January 21, in the Alpes-Maritimes, to draw a new shocking exit: he is president, the associations for the aid of migrants will be “treated as enemies” because “they act against the survival of France”, he warned.

“I consider them enemies. They will be treated as enemies. No more grants will be paid. I sanction them. Cédric Herrou should be in prison. They are accomplices of the smugglers”, said at the exit of the border post Eric Zemmour, who must hold a meeting in Cannes on Saturday.

How the anti-migrant wall invites itself into the presidential campaign

“It is not misery that makes immigration. They come to France because it is the largest social benefits market in the world”, lambasted the far-right candidate.

“There will be no more tolerance towards these associations which rot the lives of the police”, he added, qualifying “apocalyptic” the timid recovery of immigration in 2021, according to figures from the Ministry of the Interior published on Thursday. At the same time, the candidate proposed to reinstate the offense of illegal residence, and to “reestablish collective charters for illegal immigrants”.

Distanced by Le Pen and Pécresse in the polls

A new provocation in line with the campaign strategy of the far-right candidate: shock statements to create controversy. This comes at a time when Eric Zemmour seems outdistanced in the polls by Marine Le Pen and Valérie Pécresse. On Monday, he was also sentenced to a fine of 10,000 euros for having described unaccompanied minor migrants as “thieves”, “murderers” and “rapists”, a decision he appealed.

Zemmour, Le Pen and even Pécresse: “national preference” is making a comeback

The polemicist was welcomed in Calais by a hundred demonstrators. “Less Zemmour, more love”, “long live the France of diversity and inclusion”, could be read on signs brandished by those present, among whom was the farmer Cédric Herrou, prosecuted – then finally released in March – for having escorted migrants from Italy and organized a reception camp in 2016 in the Roya valley, near the Franco-Italian border.

Asylum applications, expulsions, issuance of visas… All immigration sectors showed the first signs of recovery in 2021, after a year 2020 of record drop in migratory flows due in particular to the health crisis. 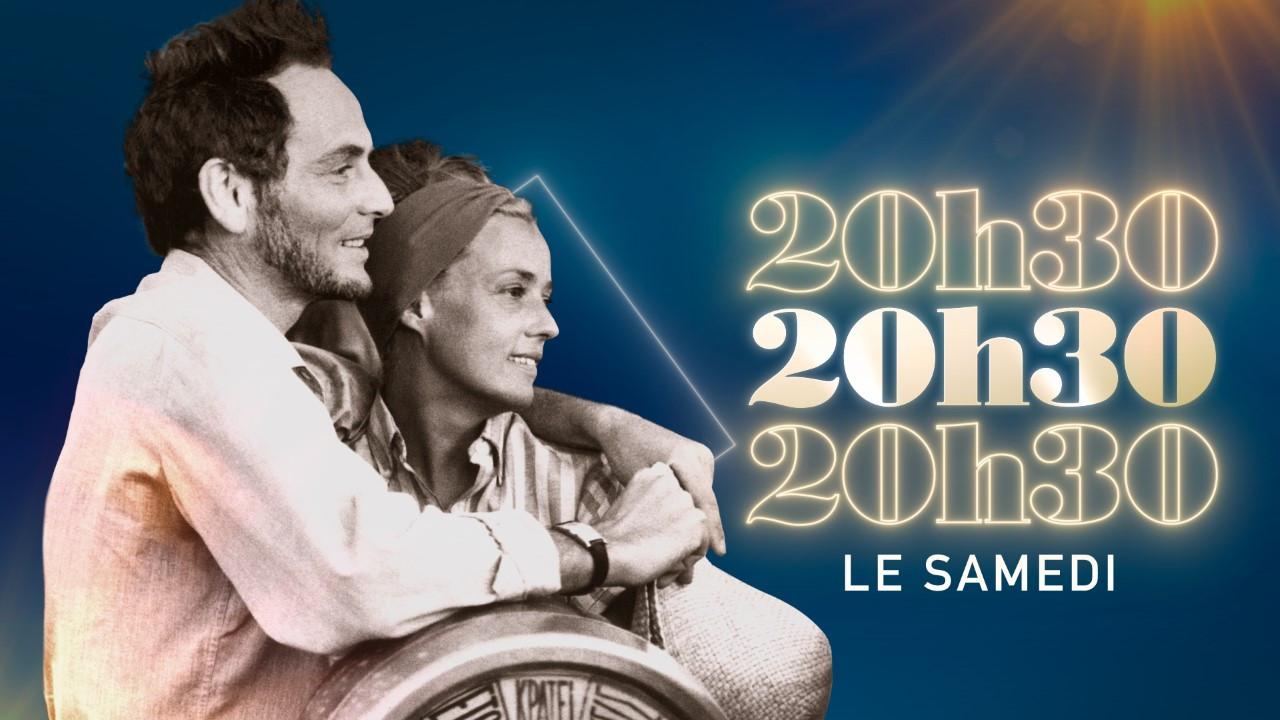